What can LIV golf and the PGA Tour teach us about healthcare? 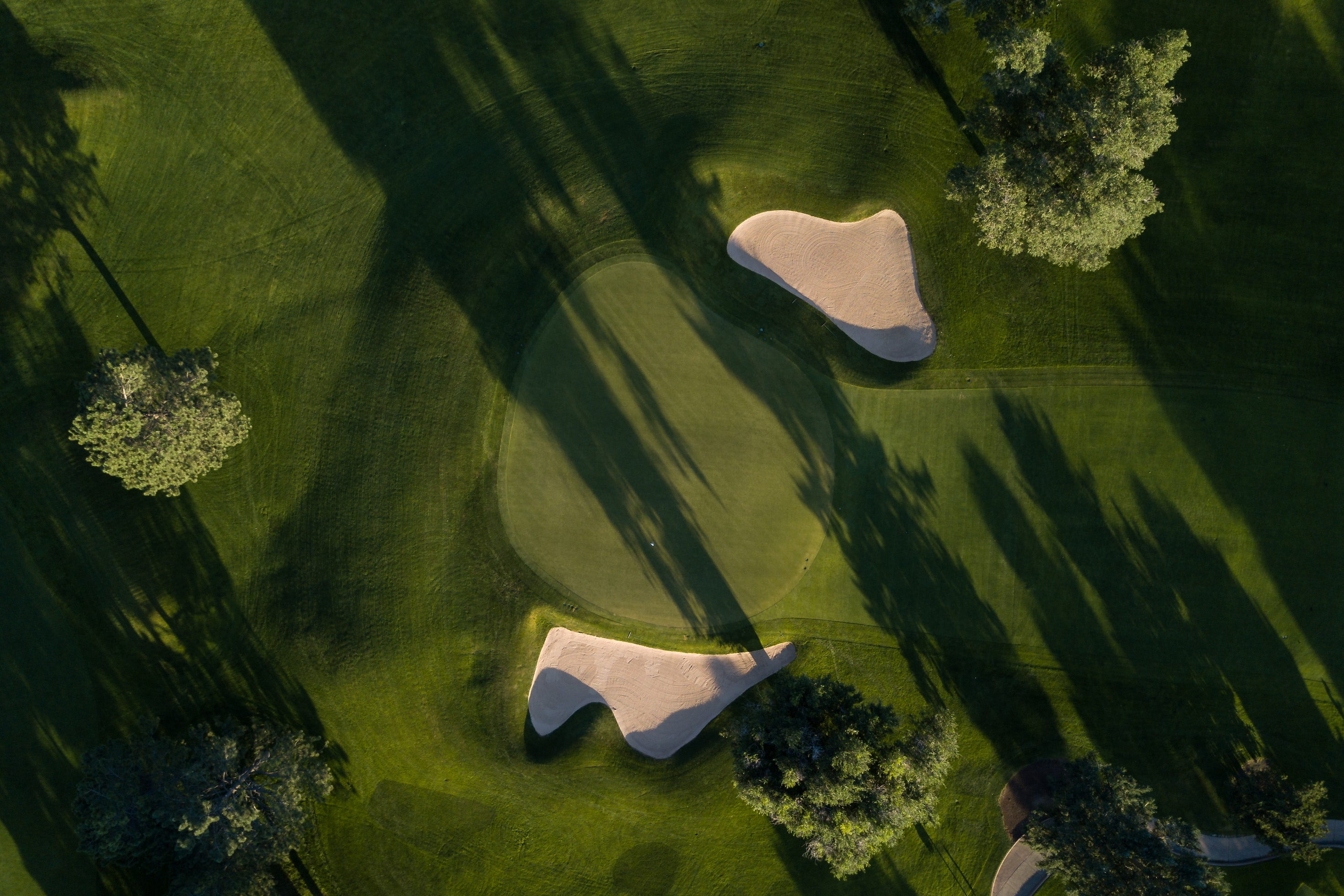 If you follow Golf then you surely have heard about the upstart Golf league, LIV GOLF.

Funded by the Saudi Public Investment Fund and run by CEO Greg Norman, LIV Golf is the most significant competitive challenge to the Non-Profit PGA Tour which has reigned as the de facto golf league in the United States for the better part of a century.

LIV Golf league brings many new ideas (such as music), new formats (such as teams), and new financial models (Guaranteed payments) to professional golf. Already more than a dozen PGA tour players including big names such as Phil Mickelson, and Dustin Johnson signed lucrative contracts to play with LIV GOLF.

The PGA viewed LIV golf as an existential threat and has sought to crush it by criticizing its source of funding (I’ll avoid the politics on this one), suspending indefinitely any players participating and seeking to reduce those players ability to earn “world ranking points” effectively removing them from future major tournaments.

Through continued progress by LIV Golf to recruit players such as the number 2 player in the world Cam Smith, it became evident that these tactics will not eliminate the threat of LIV golf.

So what did the PGA Tour do next?

The PGA tour started to innovate and compete! After decades of any creative stagnation, the PGA tour recently announced a bevy of changes to enhance the game of golf, the PGA Tour and the players experience.

These changes, born in collaboration with the players, including legends Tiger Woods and Rory Mcllroy, adopt several of the ideals and innovations from LIV. Gasp!

If LIV golf had been disallowed from existing by the existing establishment because it competed with existing institutions, for political reasons, or from fear, none of the changes and innovations announced by the PGA tour would be happening.

Benefits to the players

Benefits to the fans

It is truly remarkable to watch competitive forces drive changes long overdue in golf and will, in my opinion, result in a better PGA tour product.

What has golf taught us about healthcare?

The American Hospital Association, and associated hospital systems, in the United States are like the PGA Tour. They are entrenched as the protector of the current healthcare system with powerful partnerships, alliances, and a mission that seeks to serve its existing members interests.

The AHA also sees a competitive threat on the horizon in the form of value based care, and lower cost sites of services such as Ambulatory Surgery Centers.

The AHA has successfully blocked this competition for years with the support of state and historically the federal government's support for Certificate of Need Laws (CON) which prevent competition from entering the market.

What can healthcare learn from LIV and the PGA Tour?

States should eliminate anti-competitive Certificate of Need laws that hinder competition and let the competition fuel change, and adaptation from the hospitals.

In states that have reduced or eliminated CONs we are already seeing hospitals adopt creative and innovative solutions to drive down the cost of healthcare, reduce patient costs, enhance patient experiences and result in a better healthcare product for all!

Our Deltona, FL site is open! Welcome to our newest location, Deltona FL!